In for a long day, today! Two flights, first from Cape Town to Johannesburg (about 1.5hrs) then Johannesburg to Sydney, Australia (about 13hrs).

The Cape Town flight was delayed by about 2 hrs, which basically ate up our layover time in Jo’burg. Luckily there was a major thunderstorm, so all flights were delayed there as well. Still it was a mad rush to get to our flight, so we had to be bused direct to our next flight. No cover on the ground so everyone is wet from the storm. 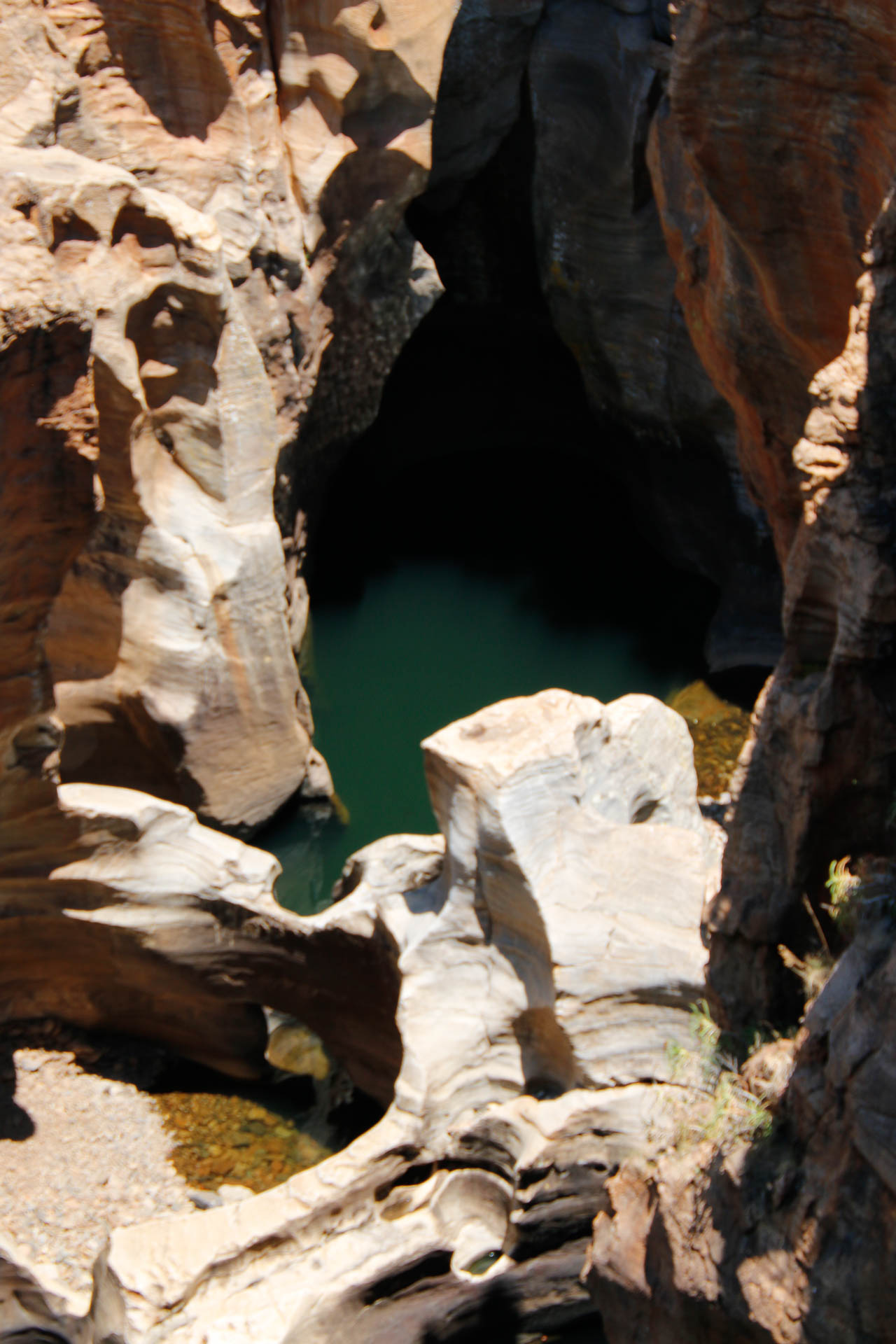 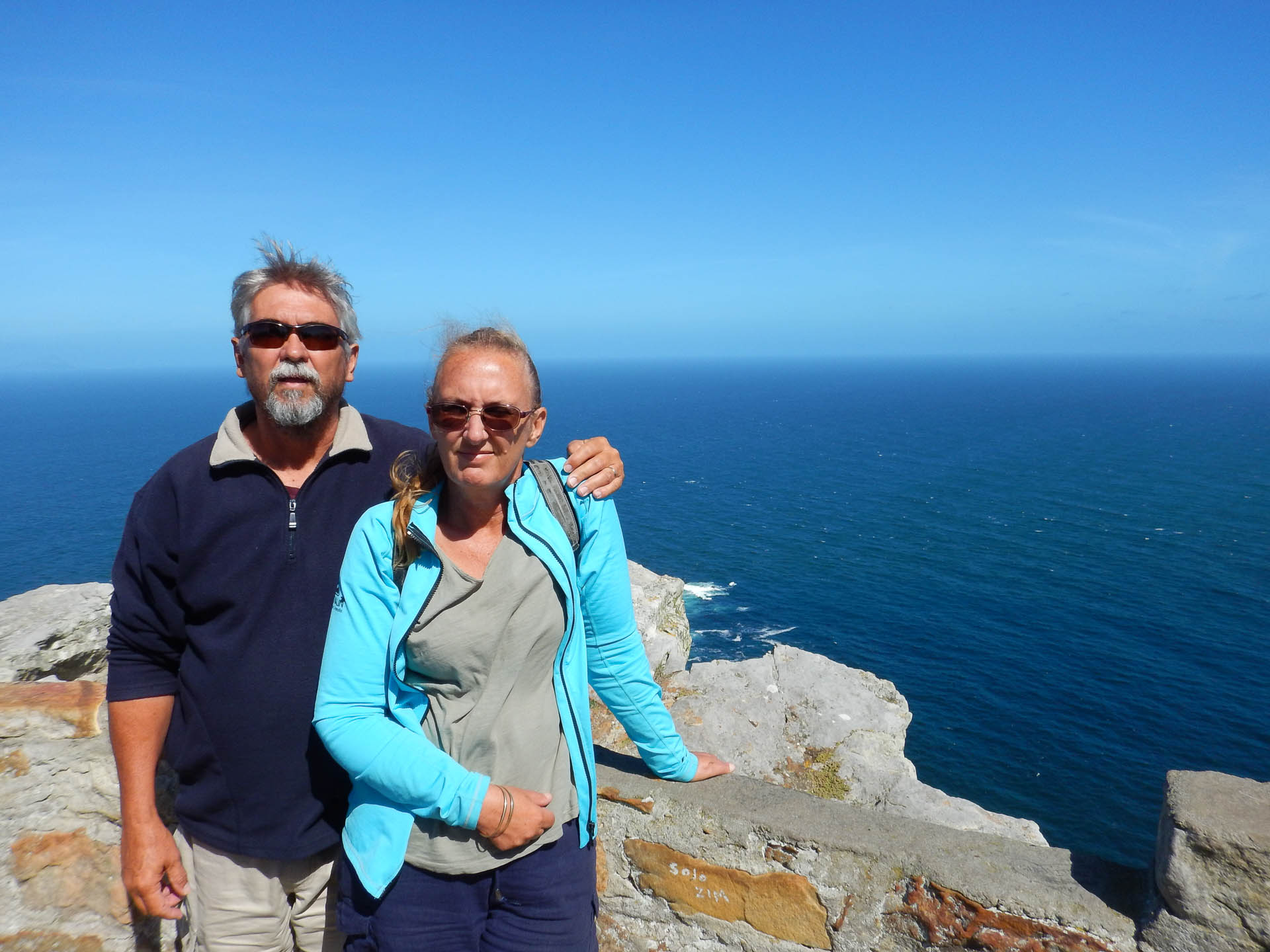 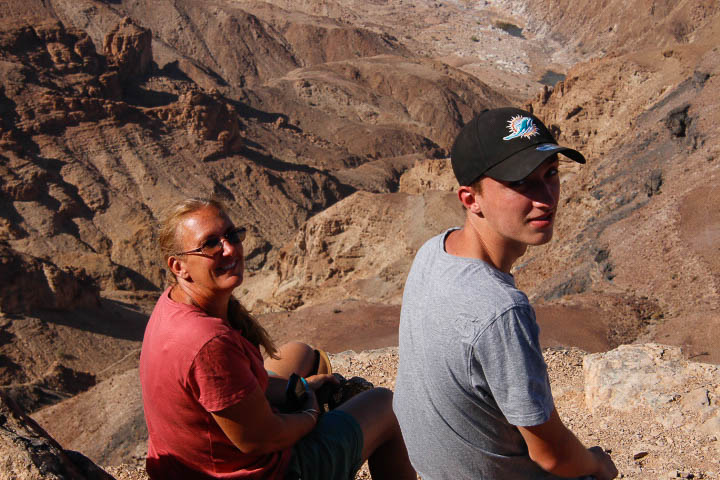 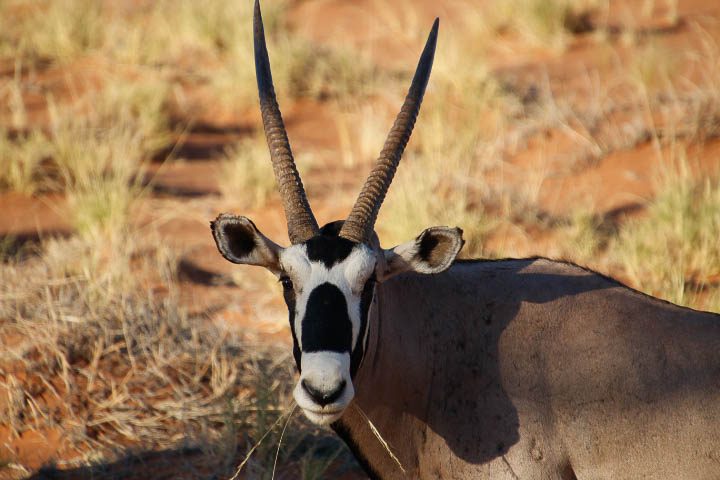 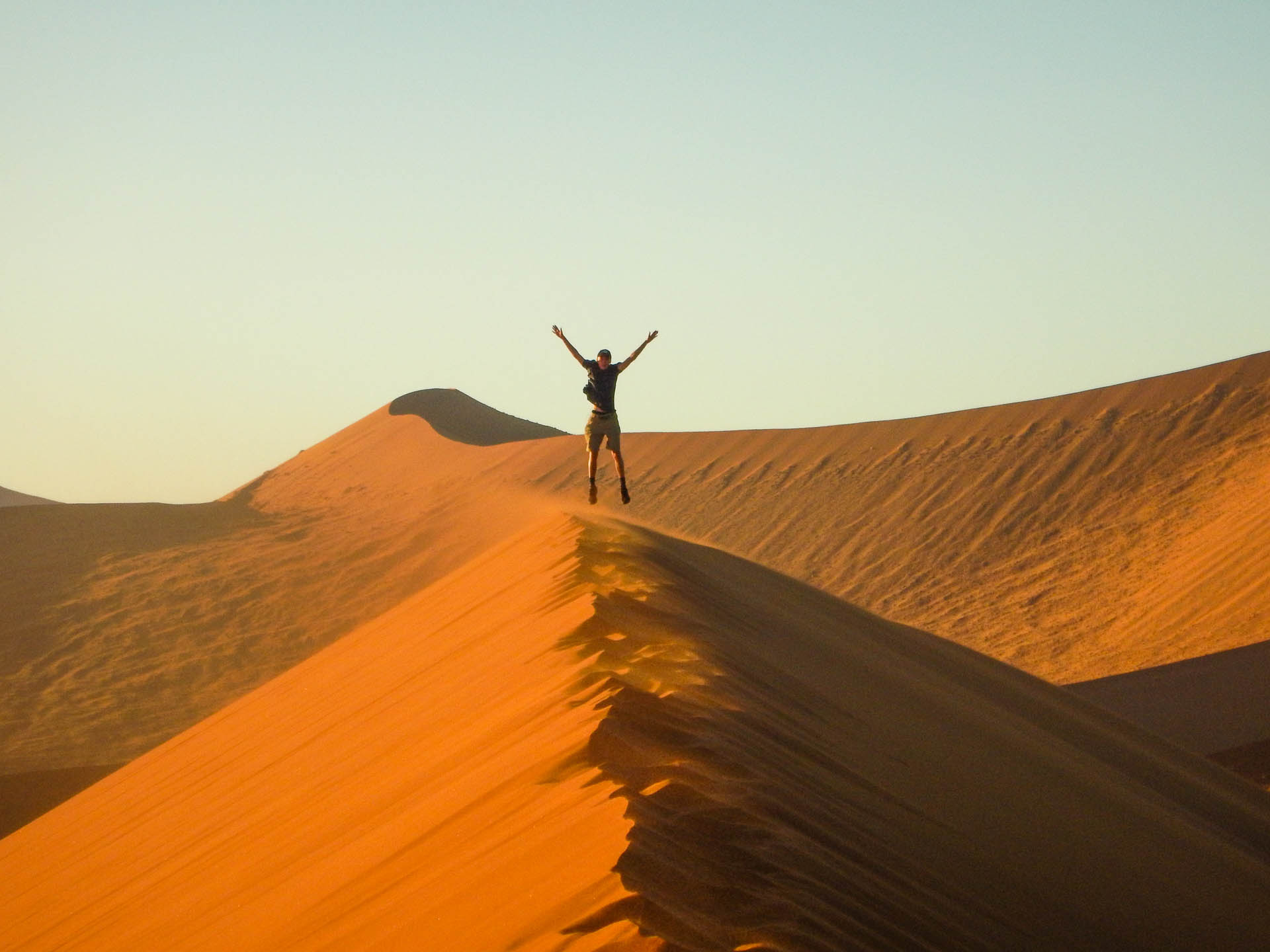 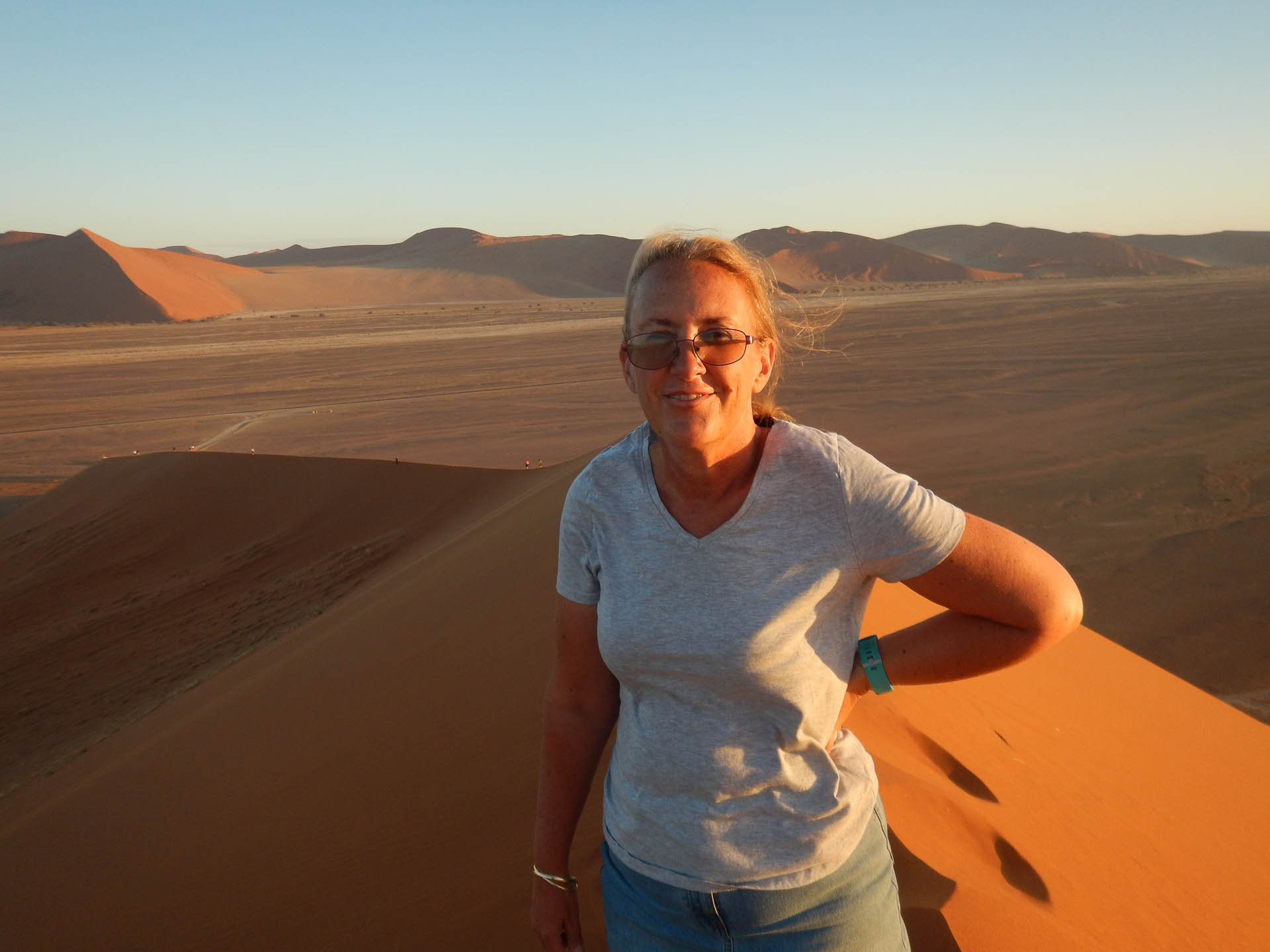 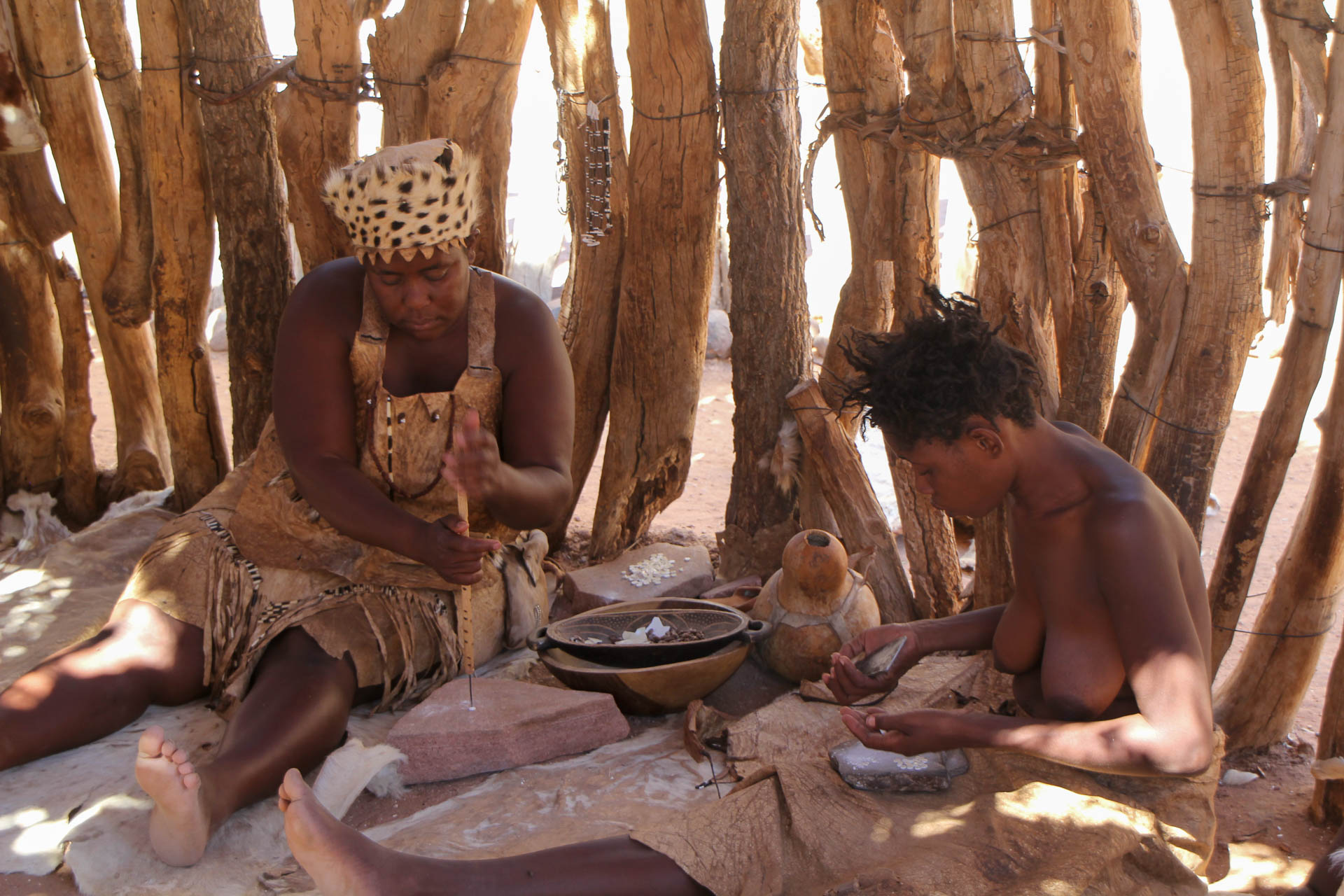 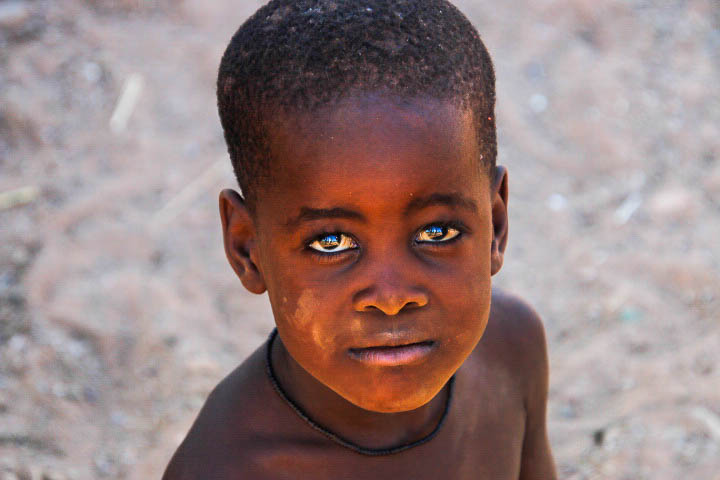 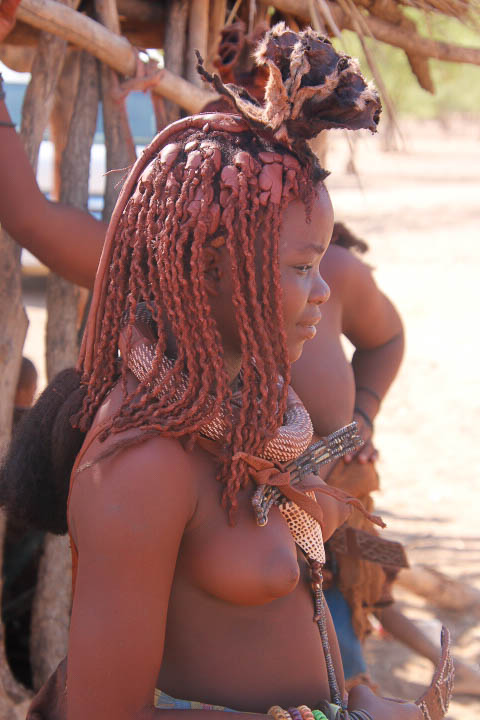 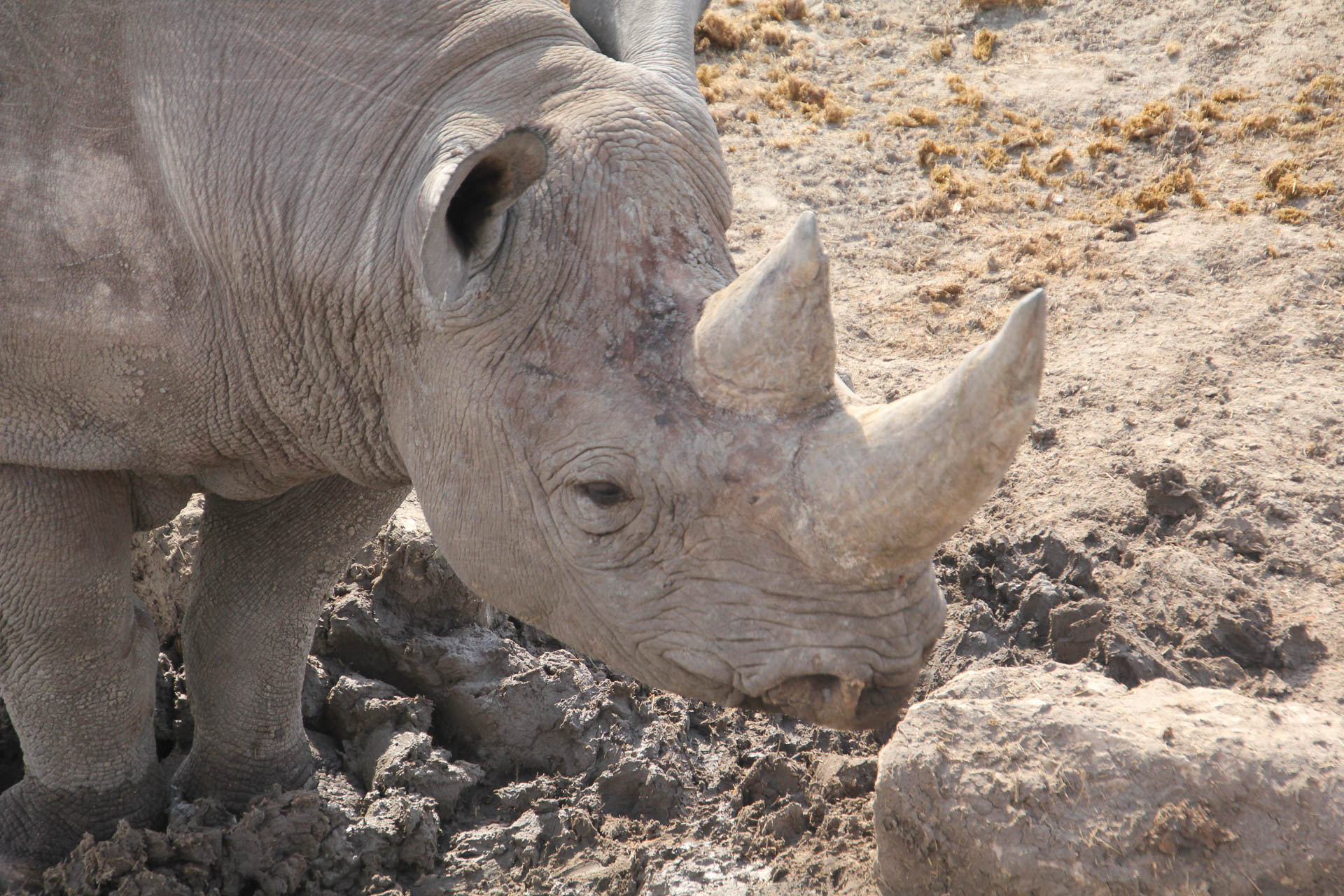 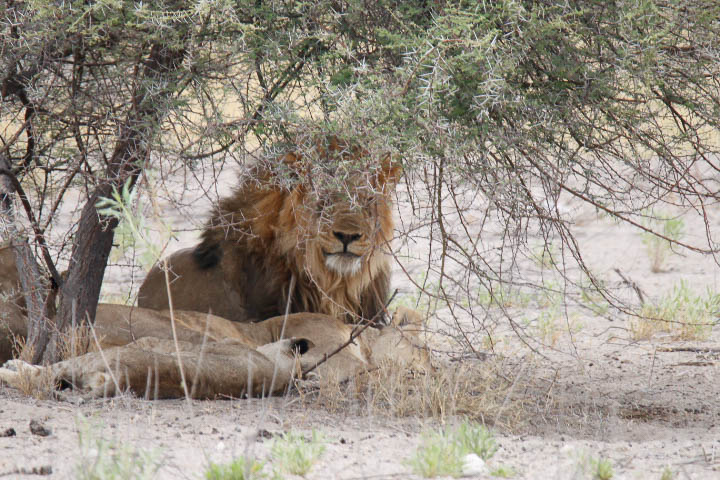 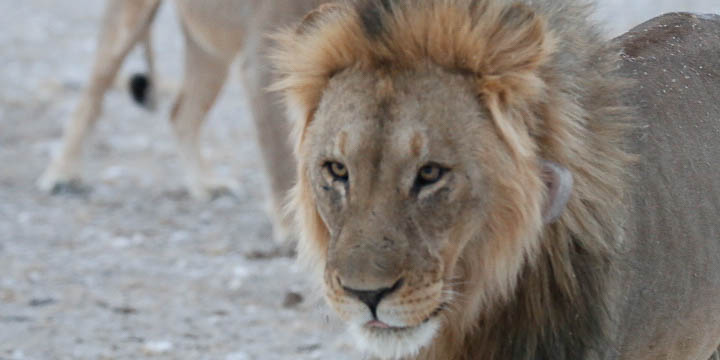 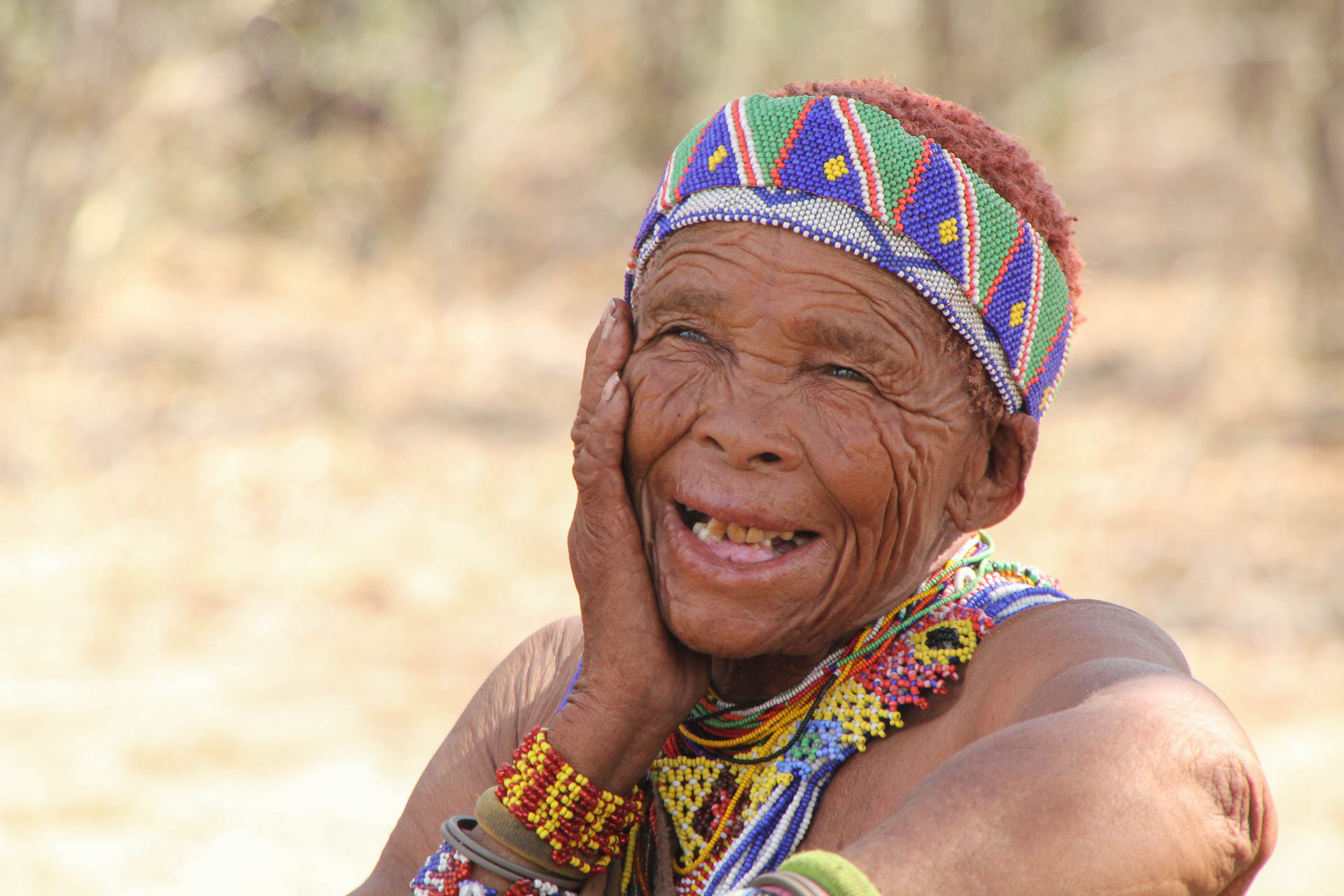 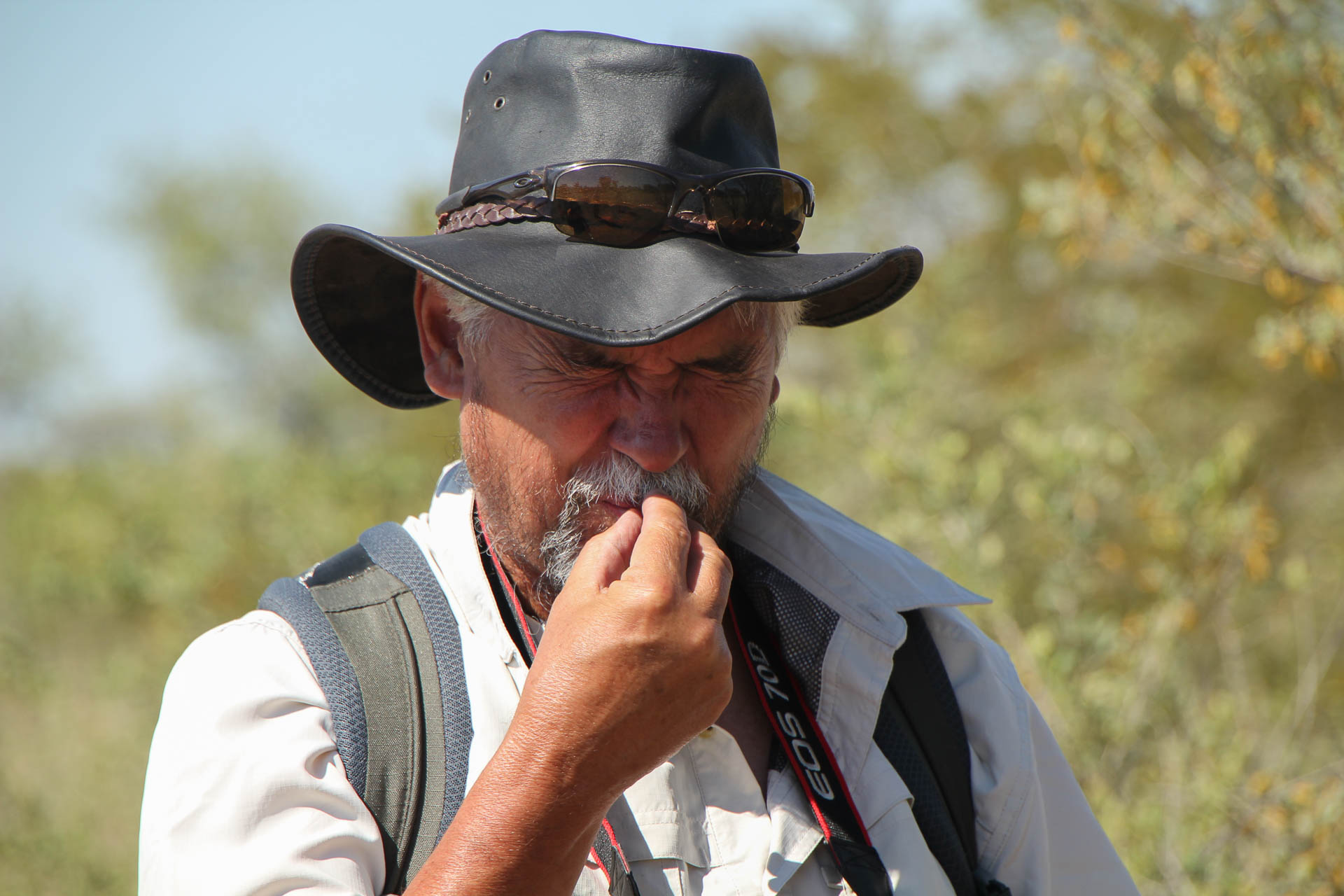 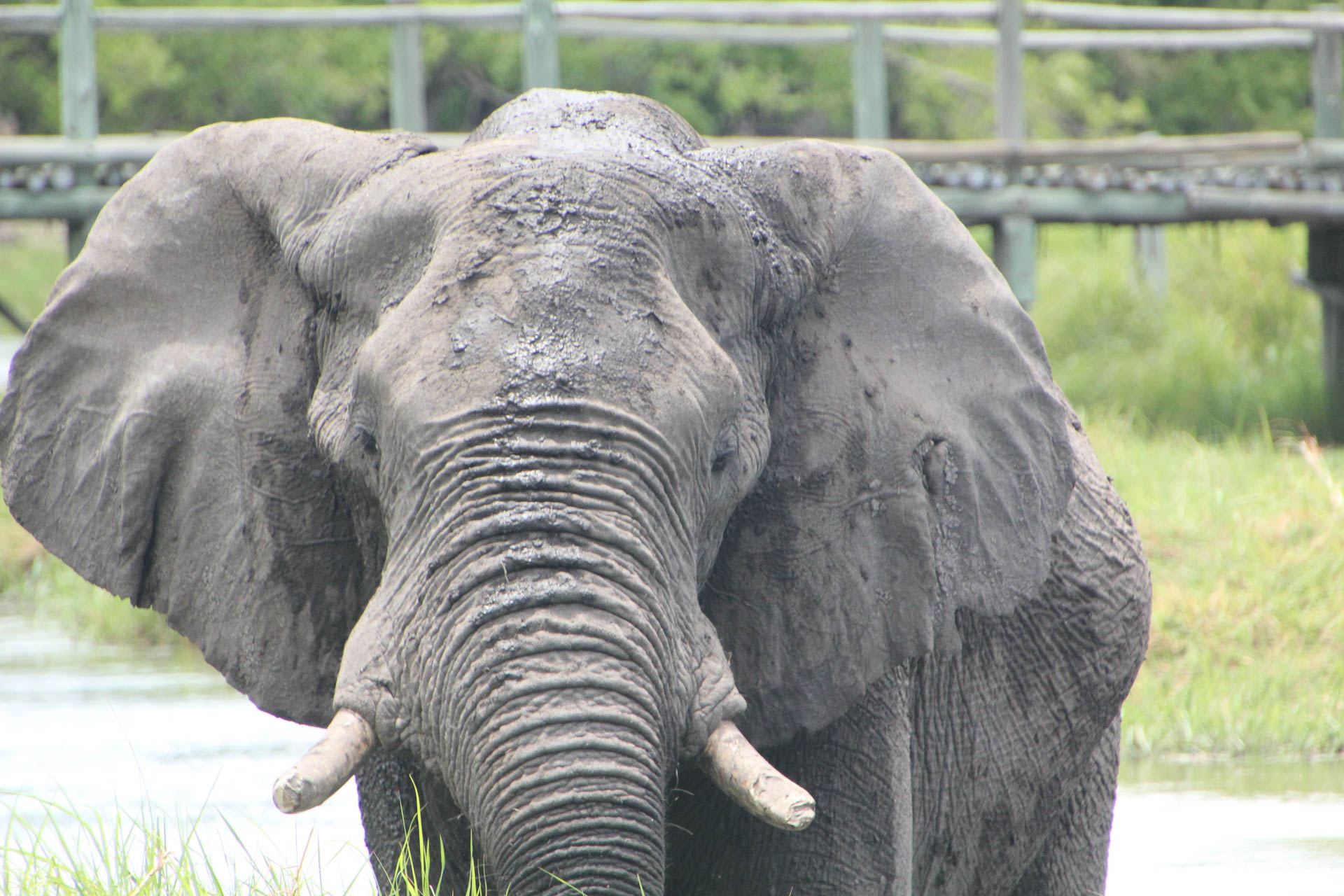 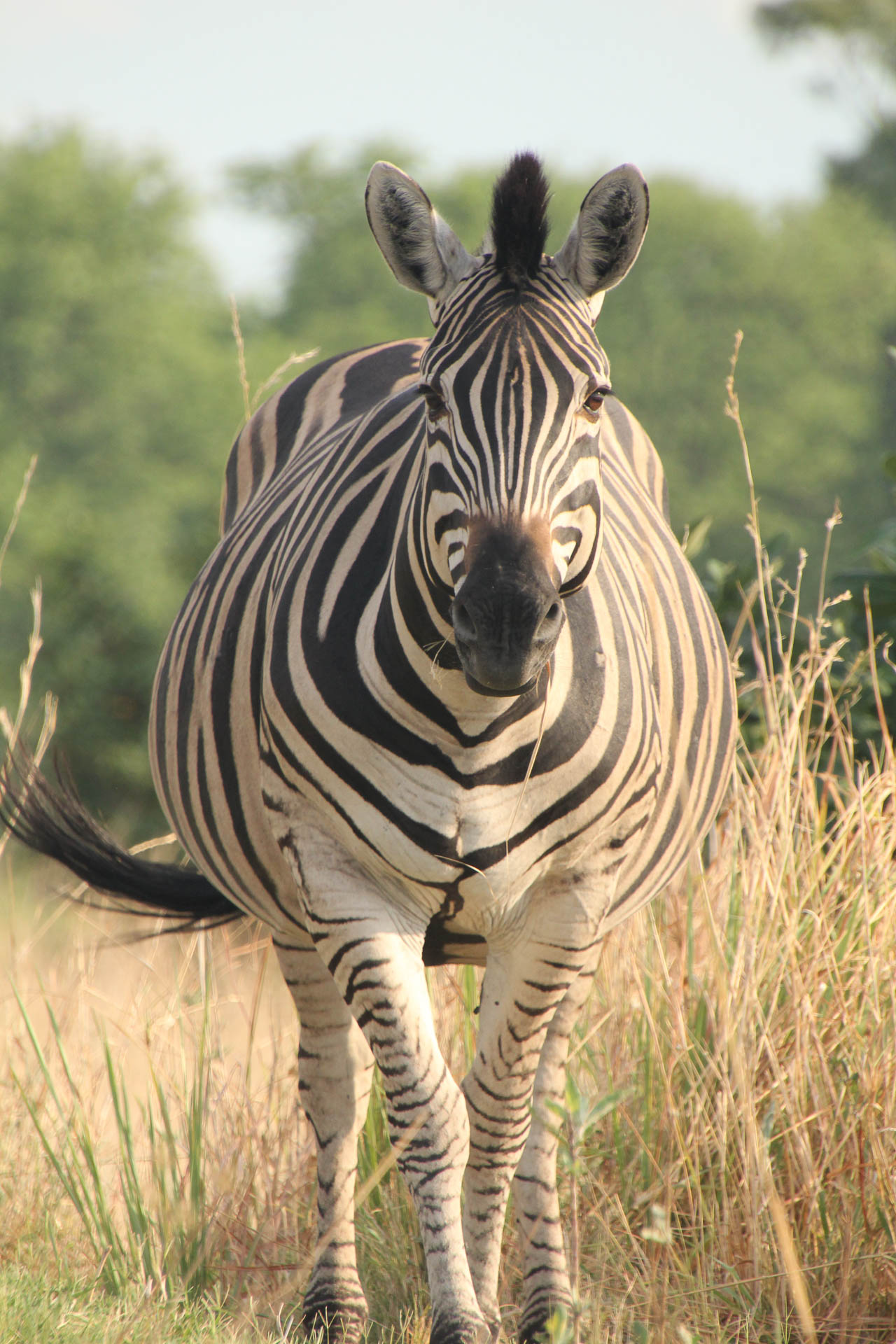 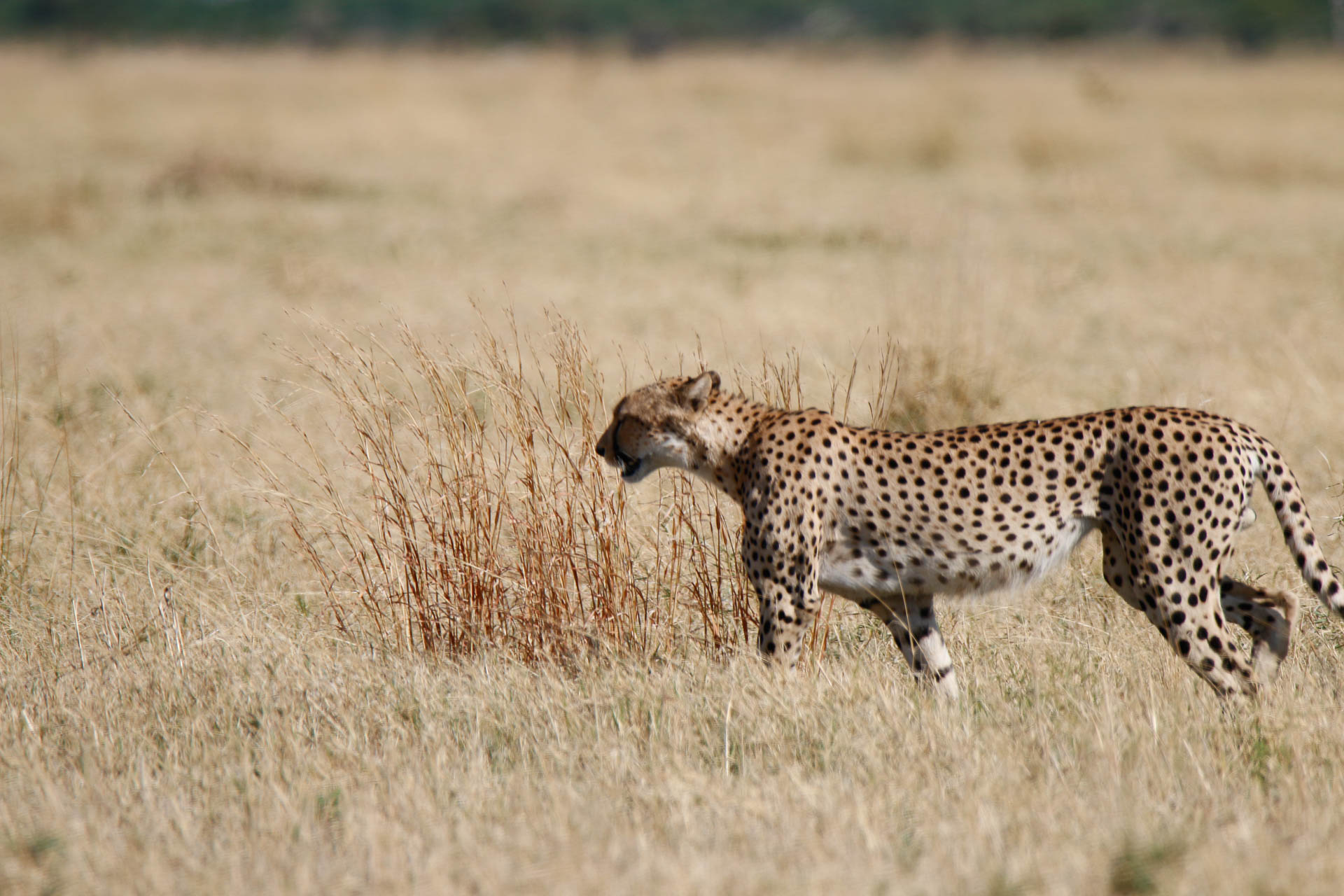 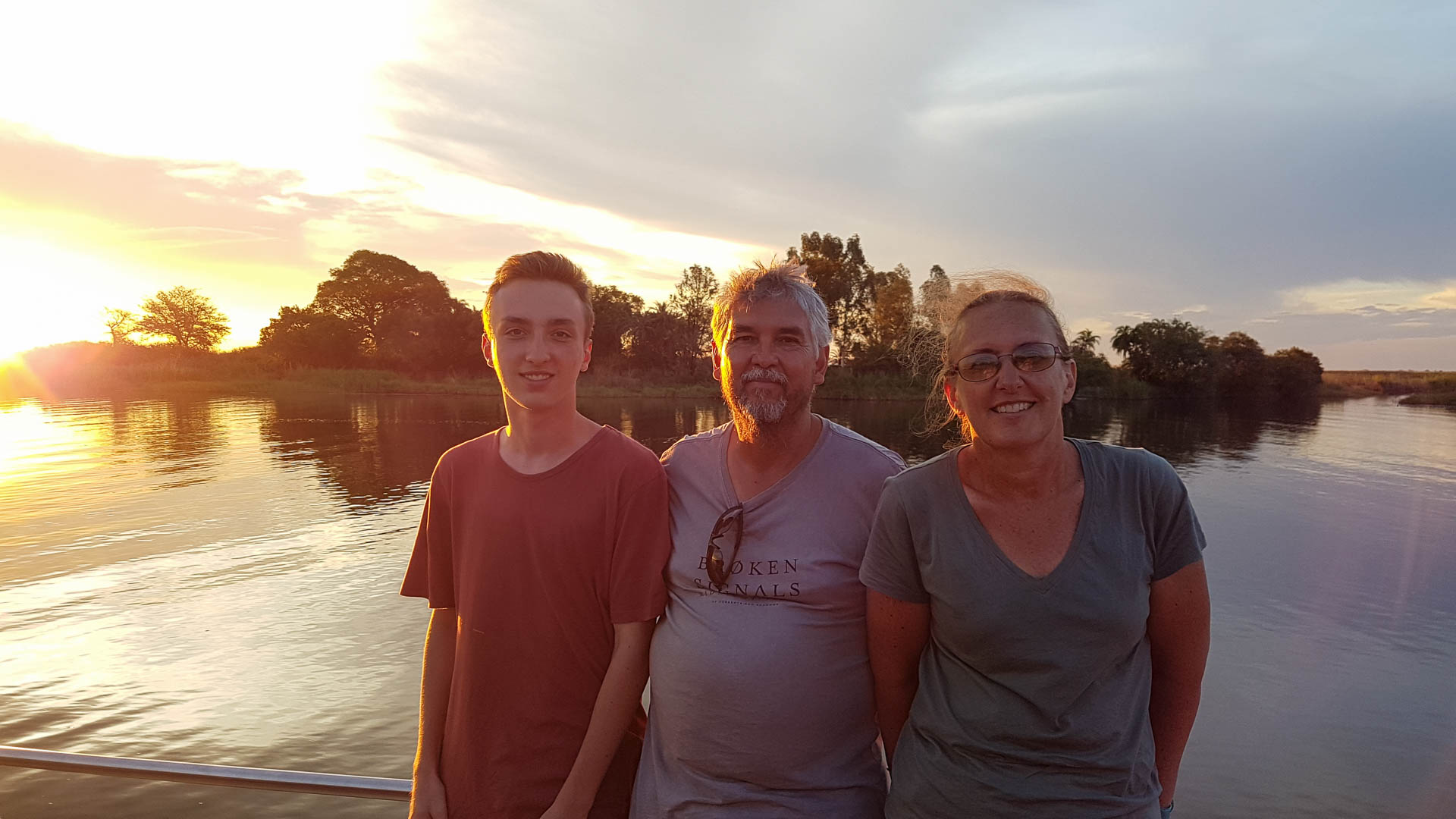 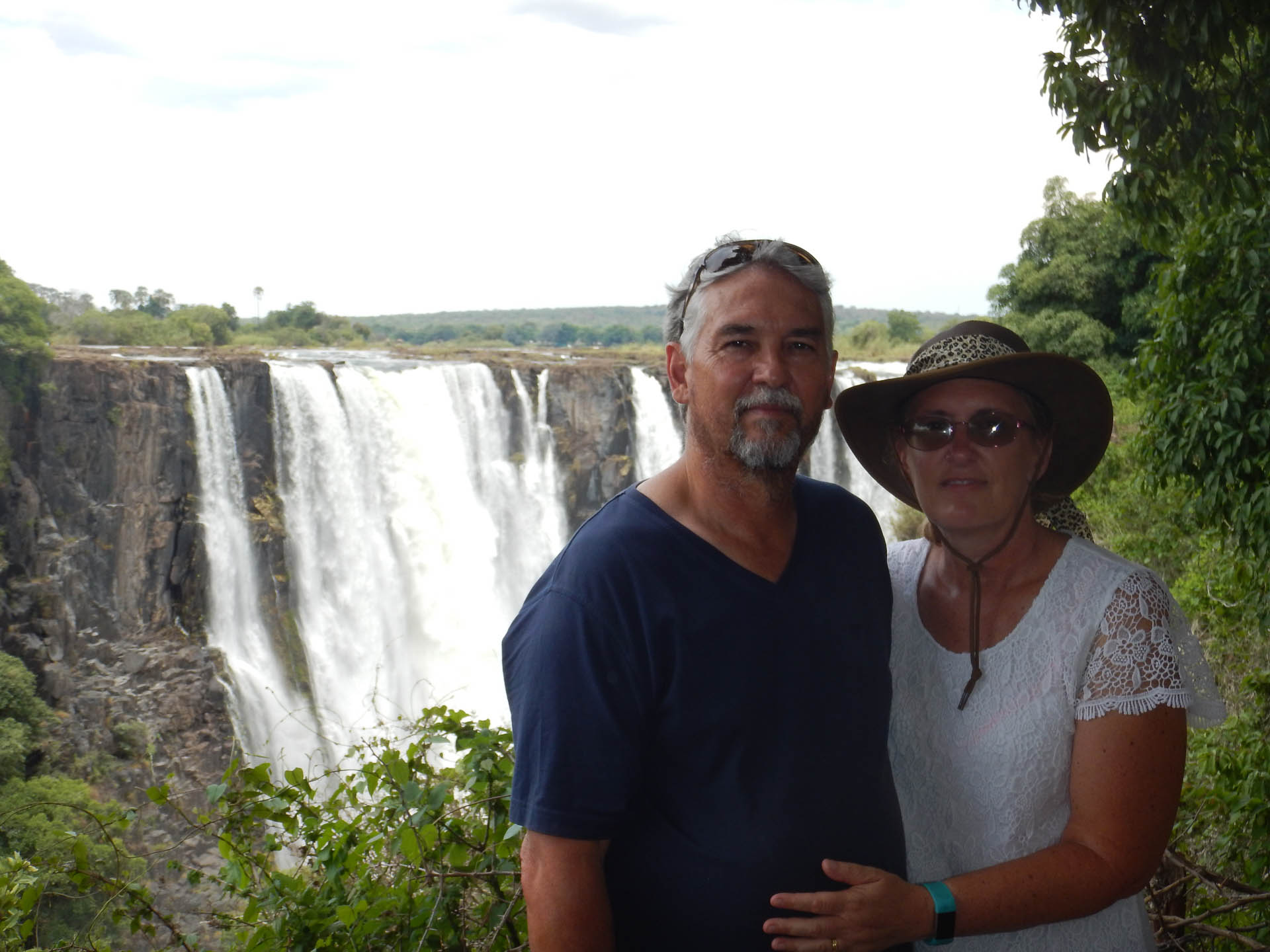 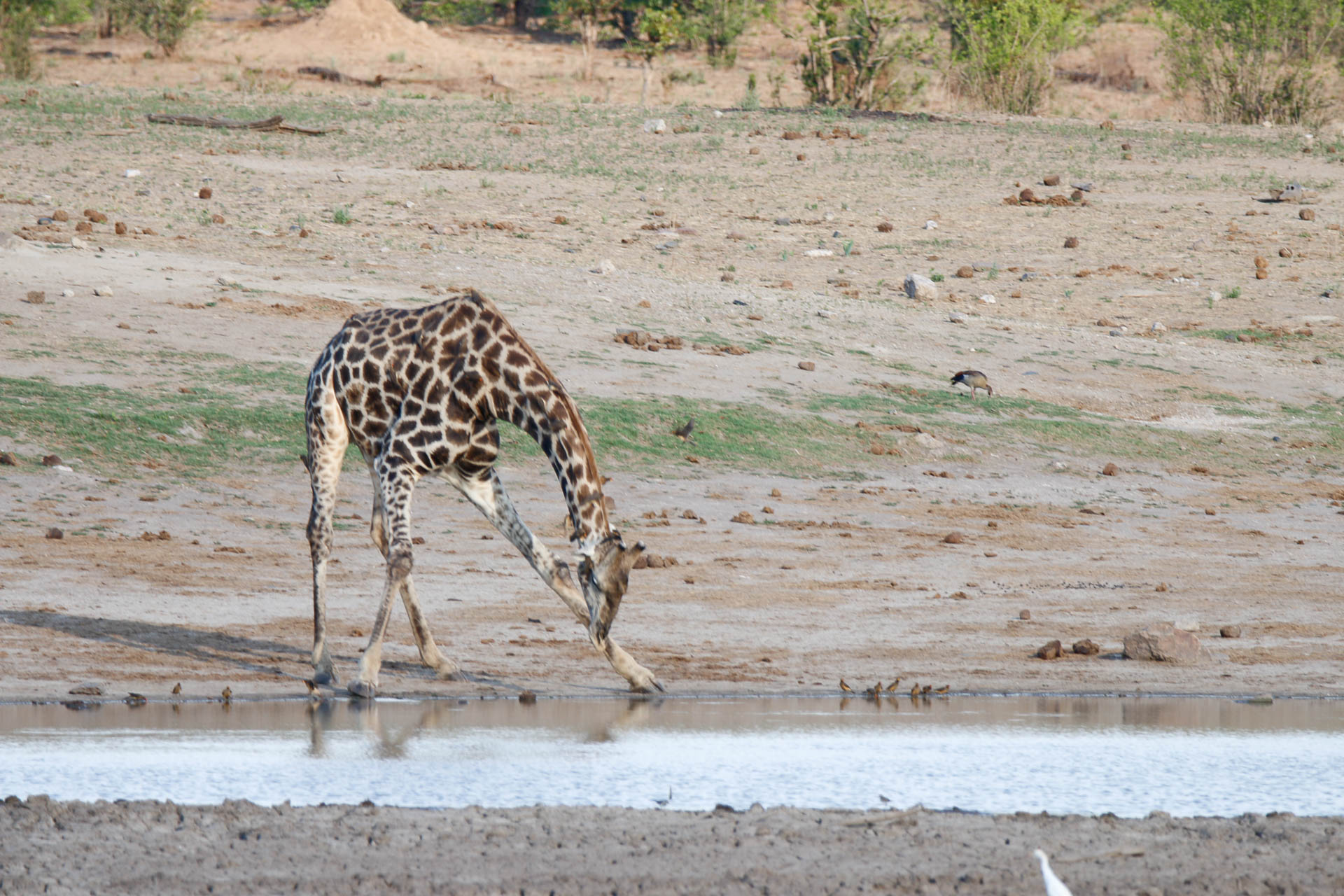 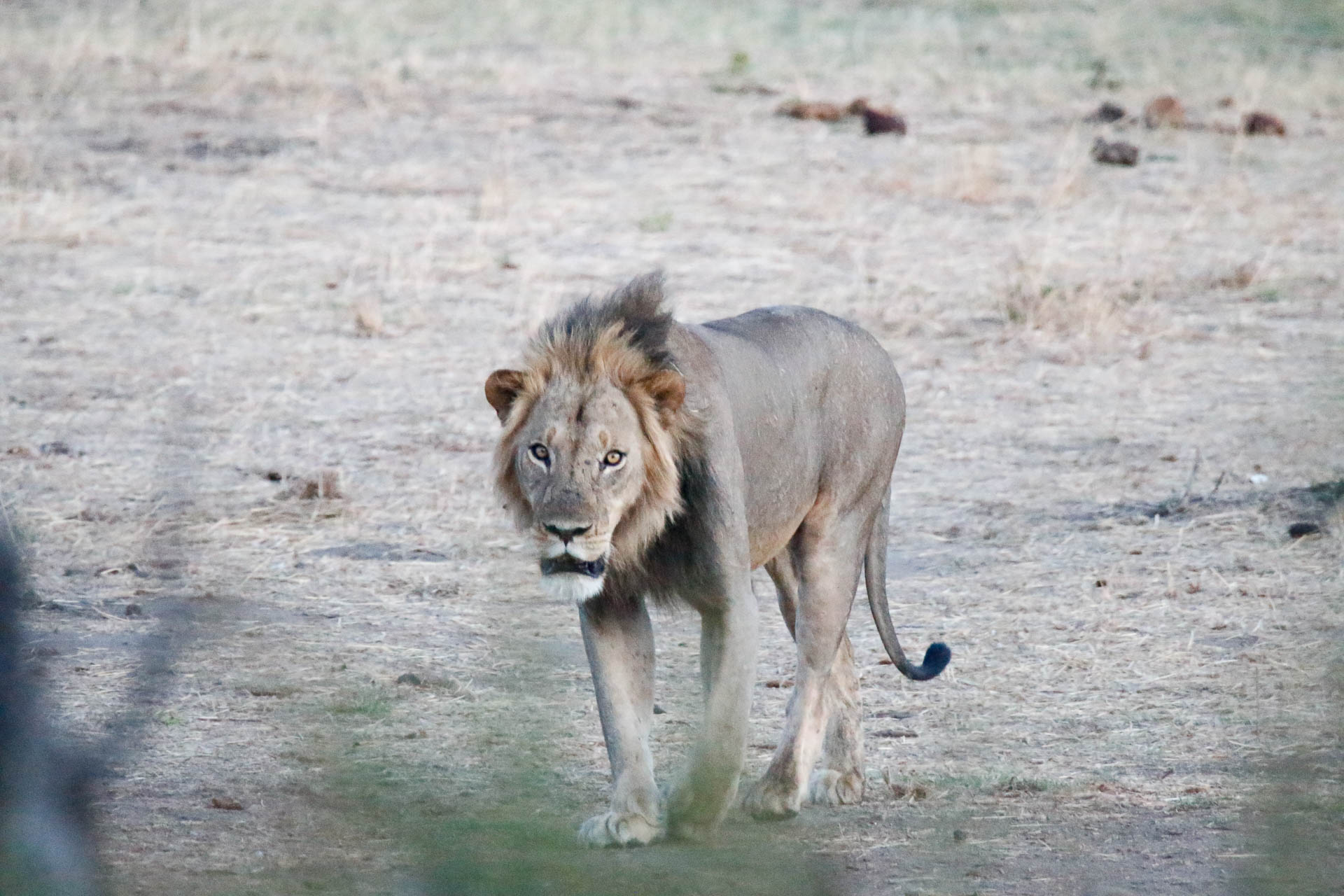 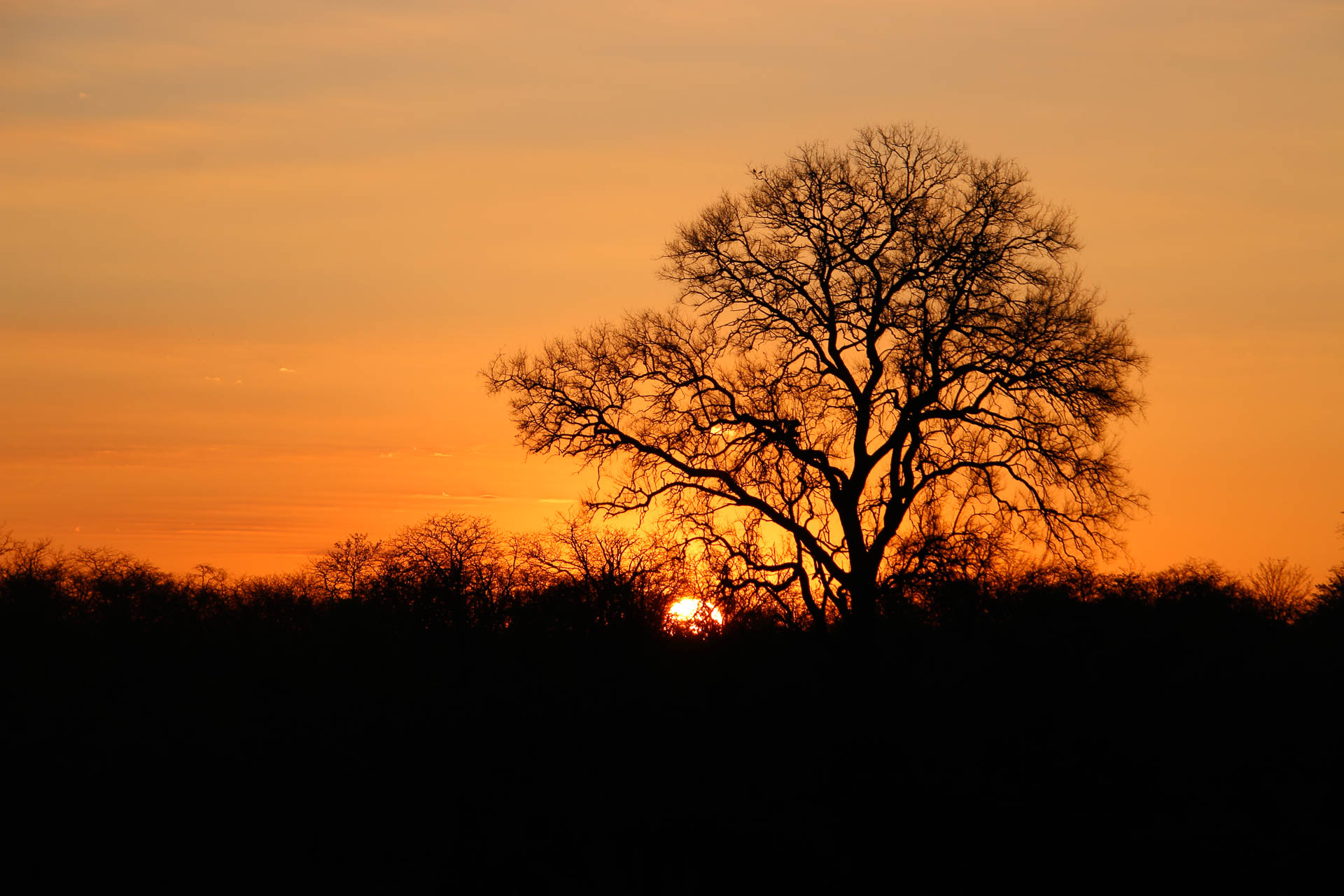 In the end the Sydney flight was delayed again, so we had about 10 mins to sit around.

The flight home was the most uncomfortable flight David had ever had. There is next to no legroom, and the person in front of David decided to lay his seat back to the maximum position, even when the meals were served! David literally had his table against his face…. Not happy… but the guy in front didn’t care!

David was so crammed in, he didn’t get any sleep, at all, and by the time we got to Sydney he was exhausted!

We were a few hours late, into Sydney, but our Sydney pickup had seen the delay, and came back to get us. Very relieved, as I dont think David was in any mood for anything to go wrong 😉

Fifty One days away, and even though we could have easily stayed another fifty, it was good to be home!

Now, let’s have a look at the computer and plan how we can go back!

The first post for this trip is at http://aussiesoverlanding.com/?p=884