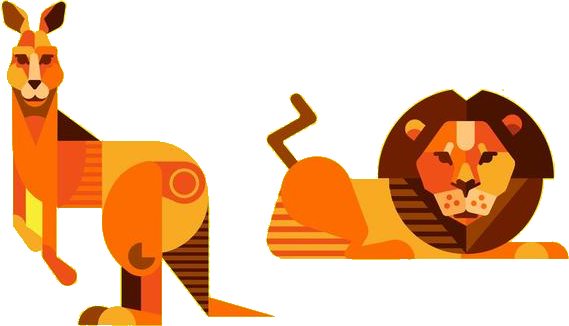 Well the itinerary is set in stone, or at least it is if we don’t want to pay more money!

It’s been a quite a bit of two and throwing, with how we originally planned to do this trip. We had thought to basically just get the vehicle, with the camping gear, and just head off. Stopping where we liked and moving on where we didn’t.

We were advised that because South African school holidays would be happening around the same times, we would have difficulty getting camp sites/ accommodation, and were also told that it’s not a good idea to just camp alongside the roads in South Africa.

So a set itinerary, it is then. Not our first choice, but better than not going at all!

We also decided that we would prefer quality time, in the places we would visit, over just getting there. This meant that although we had thought we’d have enough time to get up to the Masai- Mara, and possibly even to Rwanda to see the Gorillas, it wasn’t going to be feasible. Oh well, a reason to return!

[edit after the trip: We probably should have added, a few more days, as we still felt a little rushed! ]

We engaged a travel company in Southern Africa, called DriveBotswana ( https://drivebotswana.com/ ) to help us with the itinerary, as it’s a bit hard to know just how far you can travel in certain areas due to road conditions etc. They were very helpful, and happily modified the trip to our ever expanding schedule. They had various set trips and we cherry picked from those, and added some extra requests, based on things we had researched.

[edit after the trip: They have since added a trip very much like ours to their set offerings! ]

Family and friends are a little concerned, about our decision to self tour, especially in Johannesburg. Even one of the local travel agents, who has been to South Africa, thought it was too dangerous. We are only planning on being in Jo’Burg long enough to get the vehicle and provision, after that we pretty much stay away from cities, until Cape Town at the end of the trip.

Only a month till we leave….